Today I close a cycle.

After 8 years getting to know people during my studies, after all those parties and hungovers, the time for a real relationship just began and I began discovering their true selves.

Little by little it was revealing, I didn’t agree with their values, with their point of view. And it is not only the disagreement, it was far from that. They never tried to understand. They are men, and we all grew in a machista society, why now I can understand everything that happens to women due to this cancer and what is wrong, but they can’t?

It a shame also that they were never capable of talking to my face when they had a problem with me, they only spoke to each other. I guess I am more brave than the average men, but in their eyes I am just doing a tantrum because they do not agree with me. I am just a feminist that hate men or claims to have the absolute truth. That was never my intention, but I got tired of listening to the same old shit.

I have done some research and I still have a lot more to do, but reading helps understand the position you are in and why happens what it happens.

That’s why I understand why they called me crazy, that I have changed, that I am dramatic the moment I start to speak up about the bullshit they talk about, the ideas they fight for, the wrong in their ideas, but they never have accepted my corrections, they believe they are right, they know everything, or they know more than me.

I am done trying to mute myself for people to like me, fuck that, whoever likes me for who I am that’s fine, if not I don’t really care. I won’t shut myself up never again just because someone doesn’t like what they hear or they feel offended for being told to be wrong. I want to have friends that know how to say ” I am sorry”, “I was wrong”, “I did what you told me and did some research and know I UNDERSTAND”.

This seems to be very difficult for men, the majority I know. And it’s okay if they don’t want to change, I won’t change either. I prefer to be better. A better person, a better version of myself.

View all posts by Happyess 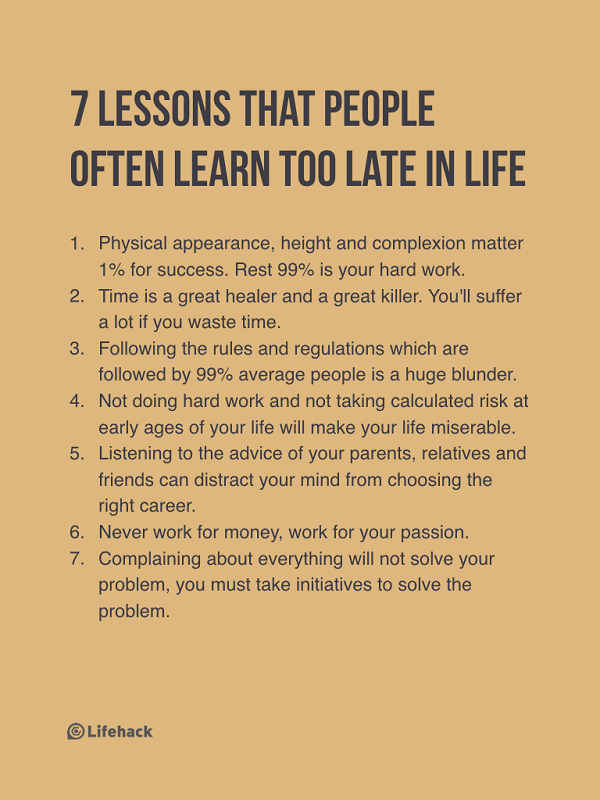